Buy me a coffee!

Amazing Rumor is based on a webtoon of the same name and tells the story of demon hunters called Counters who come to earth under the guise of being employees at a noodle restaurant in order to capture evil spirits that have returned to earth in pursuit of eternal life.

A group of people are called “Counter.” Their purpose is to hunt down evil spirits and they each have their own special abilities. The group disguises themselves as employees at noodle restaurant. 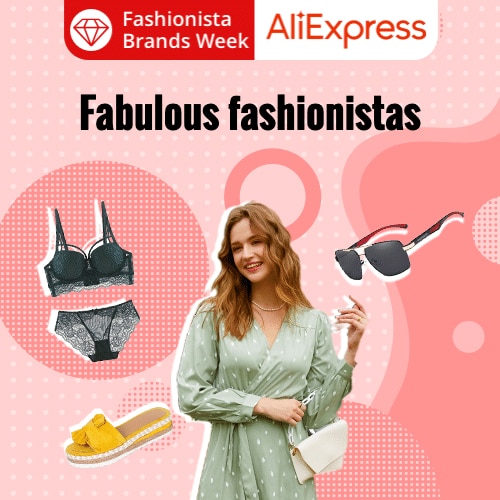 So Moon (Joe Byeong-Gyu) is a high school student and he is the youngest member of “Counter.” His special ability is his physical strength. As a child, he was involved in a suspicious car accident. His parents died in the accident and he was left with a limp in his left leg.

Ga Mo-Tak (Yu Jun-Sang) is a former police officer. He had an accident 7 years ago, which caused him to lose his memory. He is a righteous person.

Do Ha-Na (Kim Se-Jeong) can sense evil spirits from hundreds of kilometers away. When she touches someone, she can read their memories.

Chu Mae-Ok (Yum Hye-Ran) is the chef of the noodle restaurant. She is the anchor of “Counter.”

Choi Jang-Mool (Ahn Suk-Hwan) is the first “Counter” of Korea. He is in charge of managing expenses fr the group.

My Daughter the Flower

The Fugitive: Plan B

If you like what I do and you can donate a few bucks to help me develop the site I would be really grateful, please support me on Ko-fi! 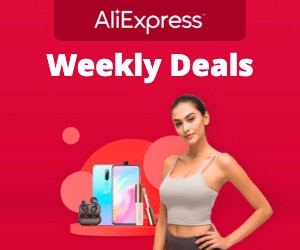 If you like what I do and you can donate a few bucks to help me develop the site I would be really grateful, please support me on Ko-fi!

This website uses cookies to improve your experience. We'll assume you're ok with this, but you can opt-out if you wish. Accept Read More